It is the result of a psychometric test that provides a numerical indication of human intelligence.

Intelligence is the ability to react adaptively to new situations, think abstractly, understand complex ideas and solve problems. IQ is the abbreviation for “Intelligence Quotient”.

2 – What characteristics of intelligence does IQ measure ?

3 – The representation of IQ on the Gauss curve

It is by taking the Gauss curv as a reference that we are able to calibrate our test on this website. The average is set at 100 taking into account the general population. The standard deviation is set at 15. We are talking about standard IQ.

4 – Classification of IQ standard deviations in the general population

You can also join us on social networks 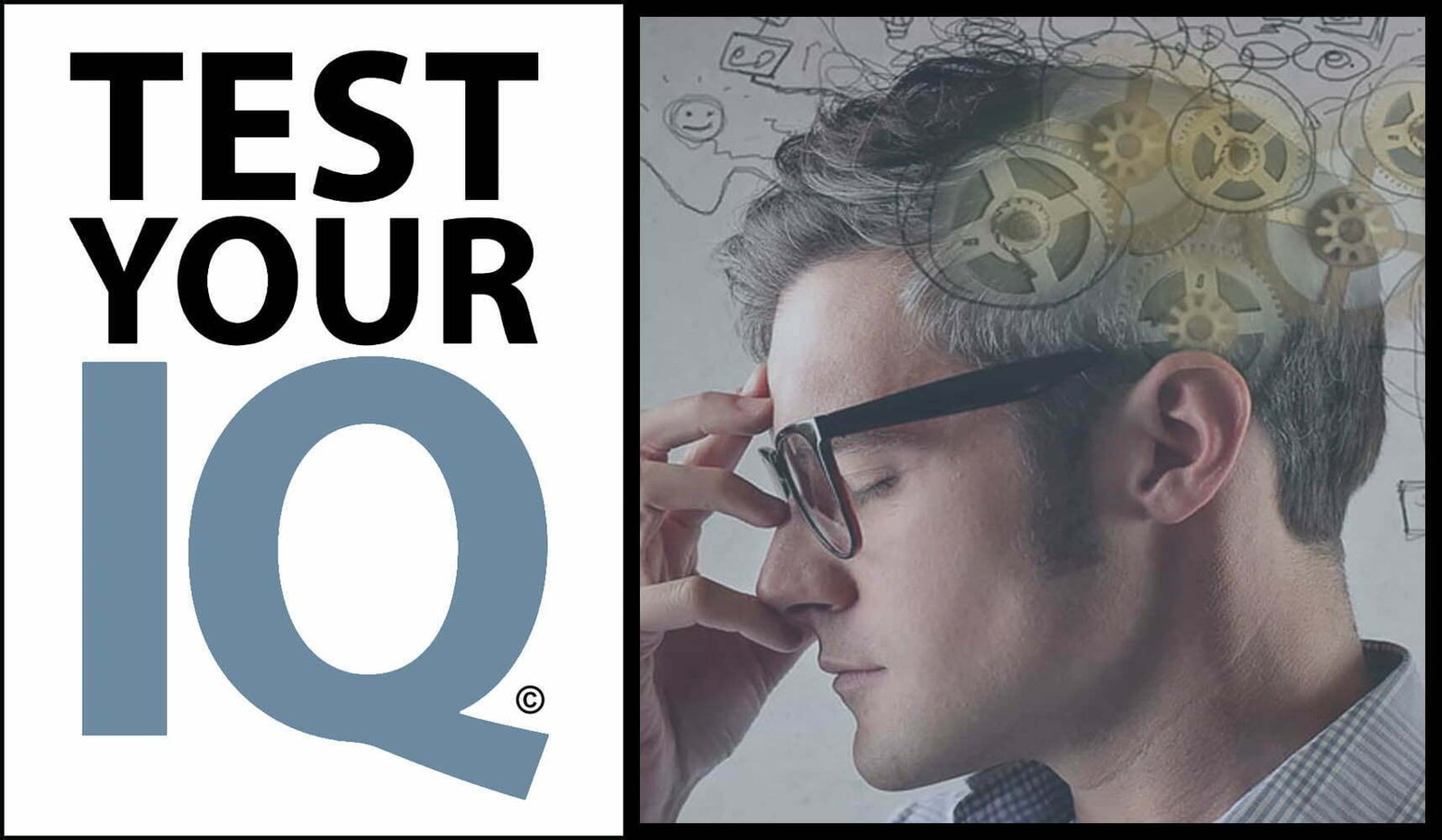